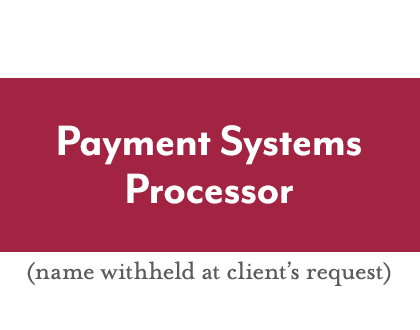 The Client was approached by one of its strategic competitors (the Competitor) regarding merging or otherwise combining operations in order to synergistically mesh the Client’s IT transaction processing and client support expertise with the Competitor’s sales capabilities. The Client’s management and owners were struggling with (i) whether to merge with the Competitor whose historical revenue and EBITDA were materially larger than the Client’s revenue and EBITDA and (ii) if a merger were pursued, what valuation for the Client and the Competitor, among other terms and conditions, would be advisable to the Client. Frontier was engaged (i) to assess the Client’s current valuation and the Competitor’s current valuation, (ii) to analyze and assess the terms and conditions of the proposed merger, (iii) if the merger was pursued, to advise on how to most effectively consummate the proposed merger and to advise and negotiate on behalf of the Client, and (iv) if the merger was not pursued, to advise and assist in effecting certain alternative strategic growth initiatives. 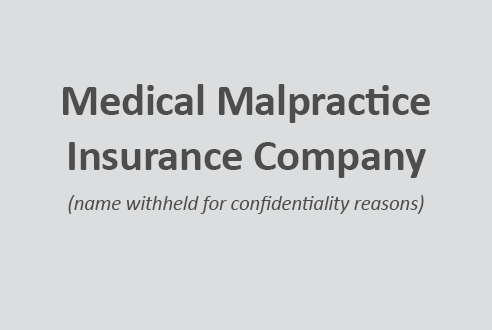 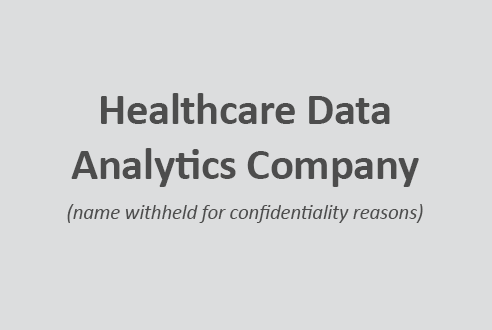 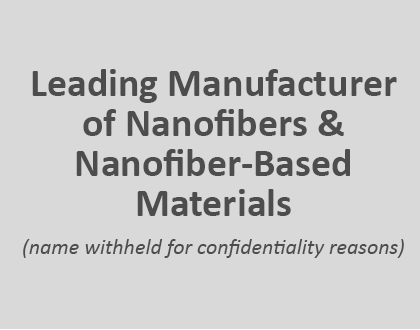 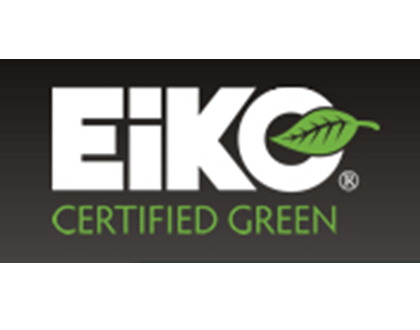 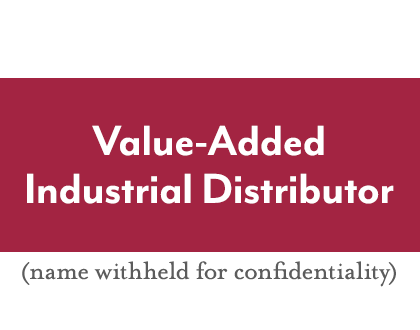 A valuation of the ownership position of an owner of a Value-Added Industrial Distributor was determined for a strategic, corporate purpose 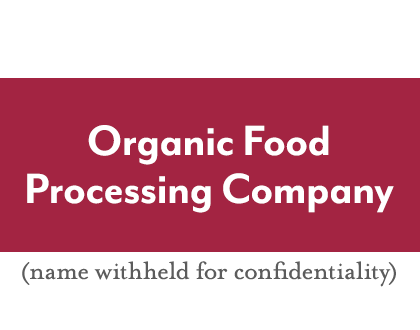 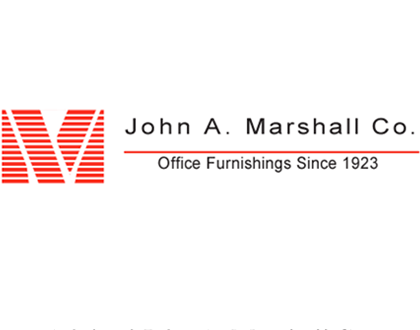 advised John A. Marshall Co. in connection with a sale of a minority interest affiliate 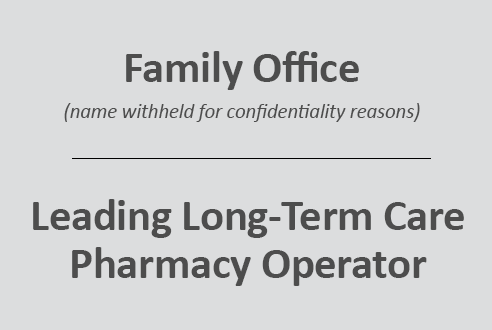 Frontier acted as an exclusive financial advisor to, and assisted with the negotiations as representative of, our family office client in consummating the transaction 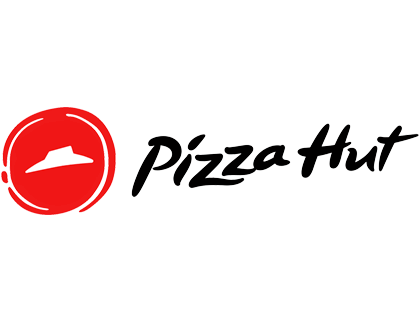 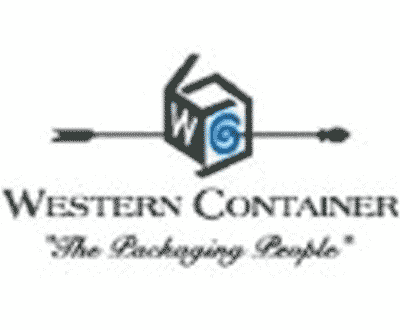 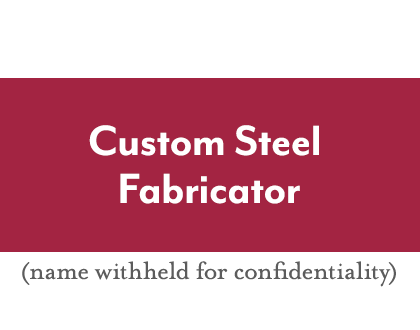 Custom Steel Fabricator sought advice in preparation for a sale 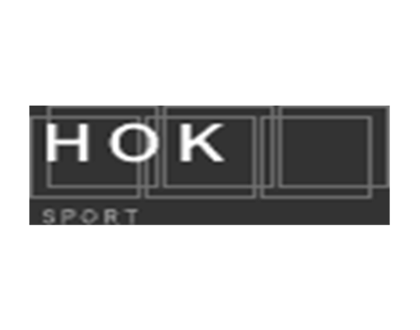 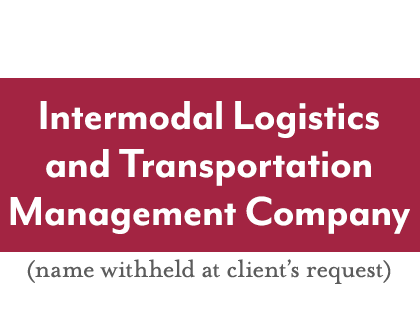 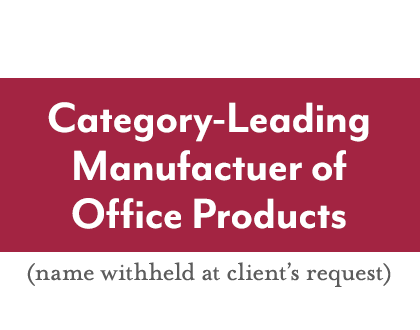 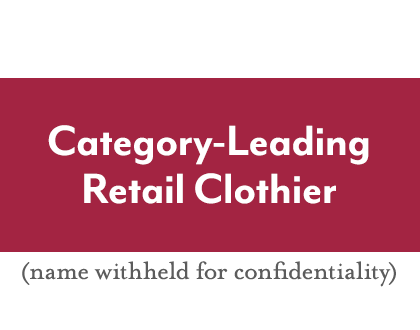